Ho Chi Minh City formerly known as Saigon is one of the most important commercial and tourist centers in Vietnam. It is 1,730km by land from Ha Noi capital and 50 km from the East-Sea. Saigon was once praised as the "Pearl of the Far East".

The morning, 8:00Am, Our car and tour guide will pick you up at the hotel and we start the Ho Chi Minh City Tour. We will visit the War Remnants Museum: Formerly known as the Museum of American War Crimes, this is a poignant display of the futility of war. Some of the black and white photography in the ‘Requiem’ exhibit is particularly touching, dedicated to both foreign and Vietnamese journalists and photographers who perished during the conflict. The courtyard outside contains the spoils of war, namely rusting jets, tanks and cannons captured from the American military machine.

And then you can sight-seeing the Notre Dame Cathedral : Built between 1877 and 1883 this is one of the best examples of classical French colonial architecture. Remarkably every stone used in its creation was shipped from France to Vietnam. Her two 40m towers, topped with iron spires dominate the city’s skyline. After that we visit Jade Emperor Pagoda and Saigon Post Office. The Old Post Office is another example of French colonial architecture and is also the country’s largest post office.

We have a lunch at local restaurant.

After that travelers can try delicious manioc which was the main food for guerilla-warriors in Cu Chi during the war. Visitors can try to fire off an AK47 or MK16 or machine guns at the nearby shooting range. Leave the Cu Chi Tunnels and back Sai Gon, we will drop you off at your hotel around 6:30 pm.

End of your trip. 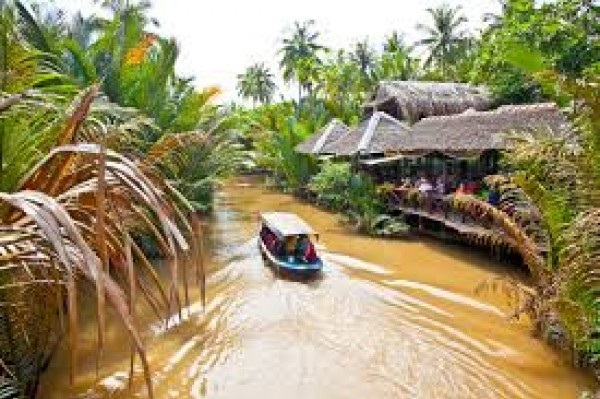 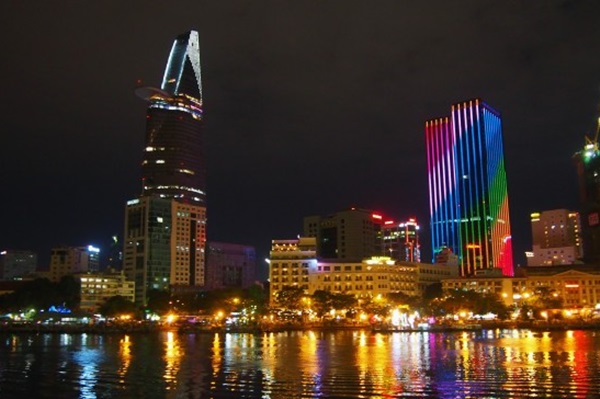 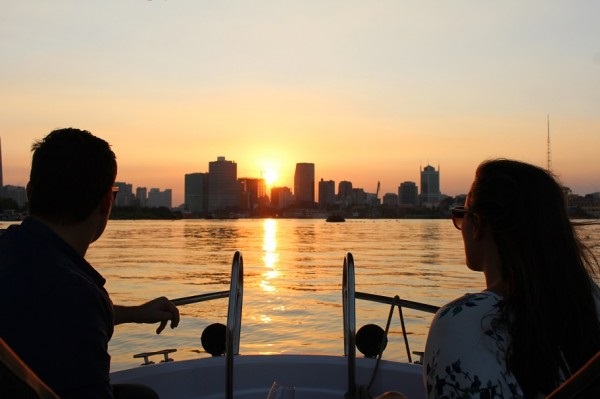 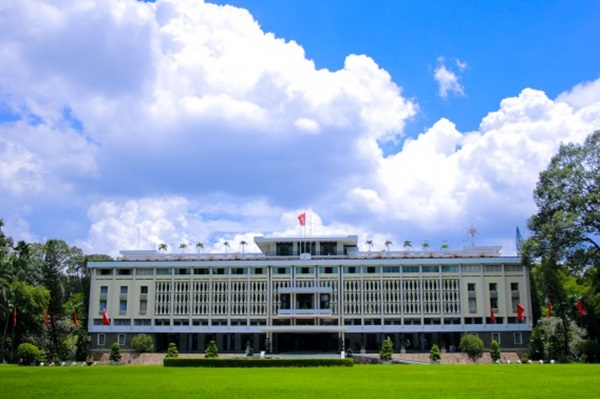 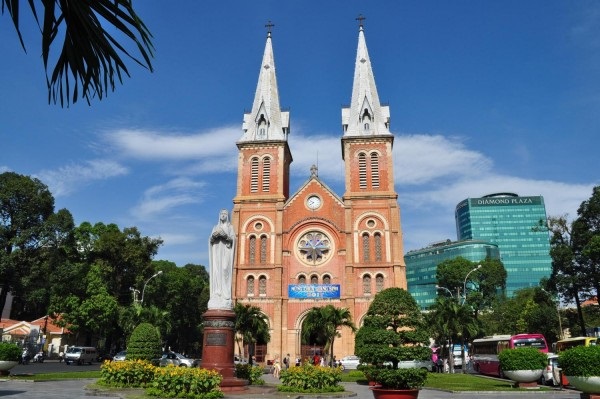