DISCOVER CAPITAL OF VIETNAM FOR A DAY 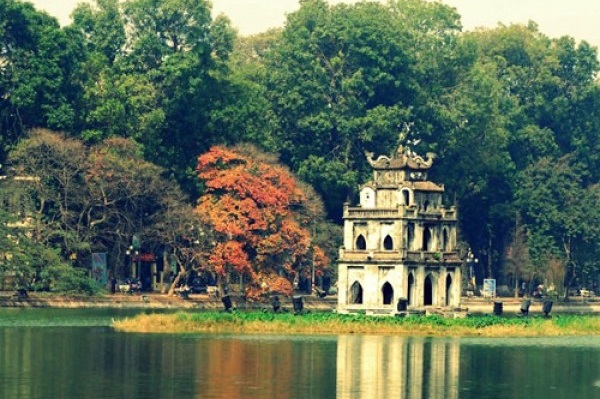 The oldest and one of the most attractive capital cities in Southeast Asia, Hanoi exudes a rare sense of gracious charm and timelessness. At its core exists a 600-year-old ancient quarter, augmented by a century-old colonial city. Today, the rich cultural heritage of both blends in perfect harmony with growing modernization, as Hanoi claims its position as the heart of Vietnam.

Hanoi, the “City within the River’s Bend,” was founded by Emperor Ly Thai To in AD 1010, near Co Loa, the ancient capital of the first Viet state dating back to the 3rd century BC. Ly Thai To structured this city, then known as Thang Long, around the massive citadel. To the east of this, a settlement of guilds was established to serve the needs of the royal court. By the 16th century, this area had developed into Hanoi’s celebrated Old Quarter.

Hanoi, the capital of Vietnam since the 11th century dazzles visitors its unique blend of oriental lifestyle, French colonial architecture, tree-lined boulevards and peaceful lakes. Still retaining a charming air from its colonial days, visitors are often impressed with the quietness and subtle beauty of Hanoi.

The morning, 8:00. Our car and touideguide will pick you up at the hotel. Start the city tour with a visit to the Temple of Literature. Originally built in honour of Confucius by King Ly Thai Thong in 1070, a university was added to the grounds six years later. The university provided education to the royal family and children of the aristocracy or "mandarins". The University remained here until King Gia Long moved the country’s administrative capital from Hanoi to Hue at the beginning of the 19th century.

Drop in to a traditional teahouse to taste some of the best Vietnamese flavoured green teas, and listen to thousand-year-oldstories explaining the significance of tea leaves to local cultures. Tea is even better when served with some authentic snacks such as sweetened lotus seeds and green bean cake.

Continuing on our Hanoi tour, we’ll head to the Hoa Lo Prison museum. Used by French Colonists for political prisoners till 1954 and later by North Vietnam for American POWs, the prison complex was sarcastically nicknamed the “Hanoi Hilton” by American pilots during Vietnam War (1954-1975). Famous ex-prisoners of war include Pete Peterson (the first US ambassador to a unified Vietnam in 1995), and US Senator John McCain. 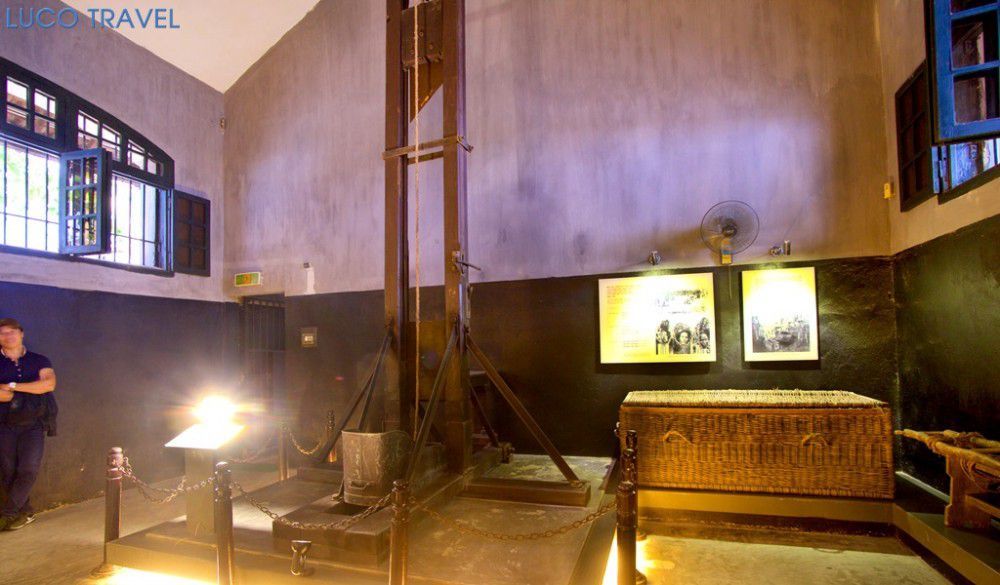 Our next stop will be the largest and oldest church in Hanoi. St Joseph’s Cathedral was built in 1886 with an architectural style often compared to the Notre Dame de Paris, this Gothic Revival church is not only a religious site, but is also a popular photo shoot backdrop for local teenagers.

We’ll continue to the heart of Hanoi - the Hoan Kiem Lake, with its magnificent The Huc Bridge and Ngoc Son temple. Experience the spiritual harmony of different religions coexisting in the same place. You may then continue your own exploration of the area or our tour guide will assist you in getting a taxi back to your hotel. 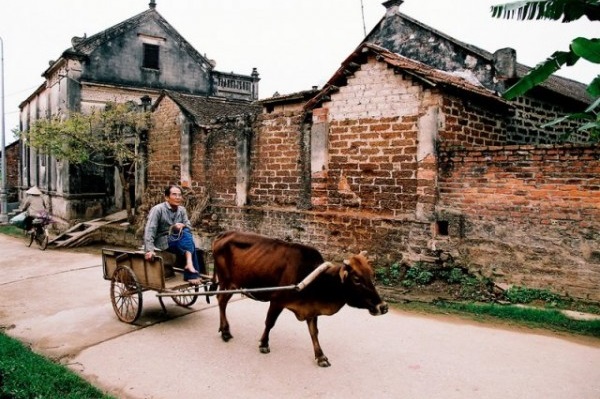 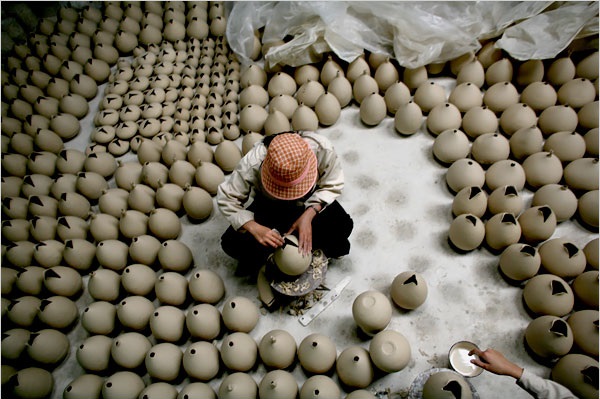 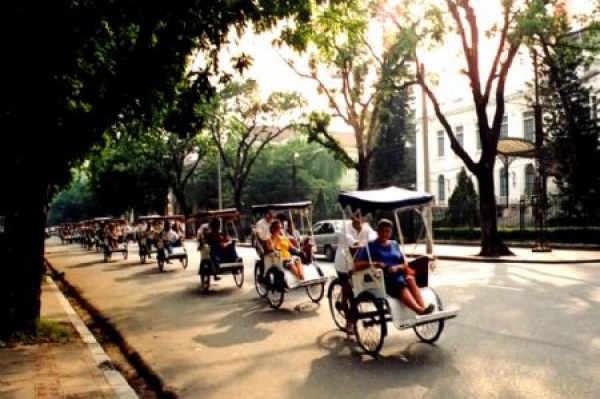